Identifying opportunities and a willingness to embrace change are the cornerstones of our 25 year rise to become Newcastle’s most respected developer and builder.

Rise to the Top

We're celebrating 25 years of making property possible. To mark the occasion we've put together a five part mini-series which documents our first 25 years in business.

Hit the road with Company Directors; Hilton Grugeon, Grahame Chevalley and Jonathan Craig as they shed some light on the projects, the people and the decisions that have made GWH what it is today.

We uncover how identifying opportunities and a willingness to embrace change are the cornerstones of our 25 year rise to become Newcastle and the Hunter Region's most respected developer and builder.

This is just the beginning! 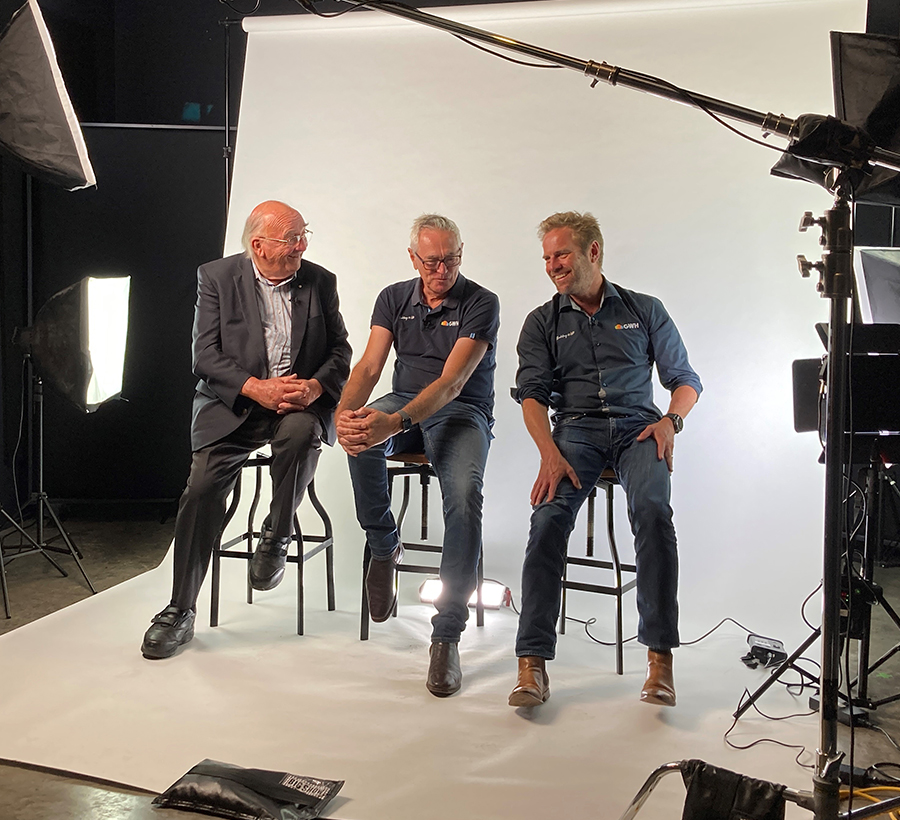 Throughout 1991 - 1995 Hilton Grugeon and Grahame Chevalley began a business relationship that laid the foundations of what would later become GWH.

Together the two innovated the developer/builder relationship and process; continually looking for opportunities to streamline and improve. It was during these years the two also began the initial cornerstone businesses of what are today Hunter Construction Group and GWH. Through the demand for their highly efficient, successful, quality build projects, that successfully utilised the integrated businesses, GWH was born. 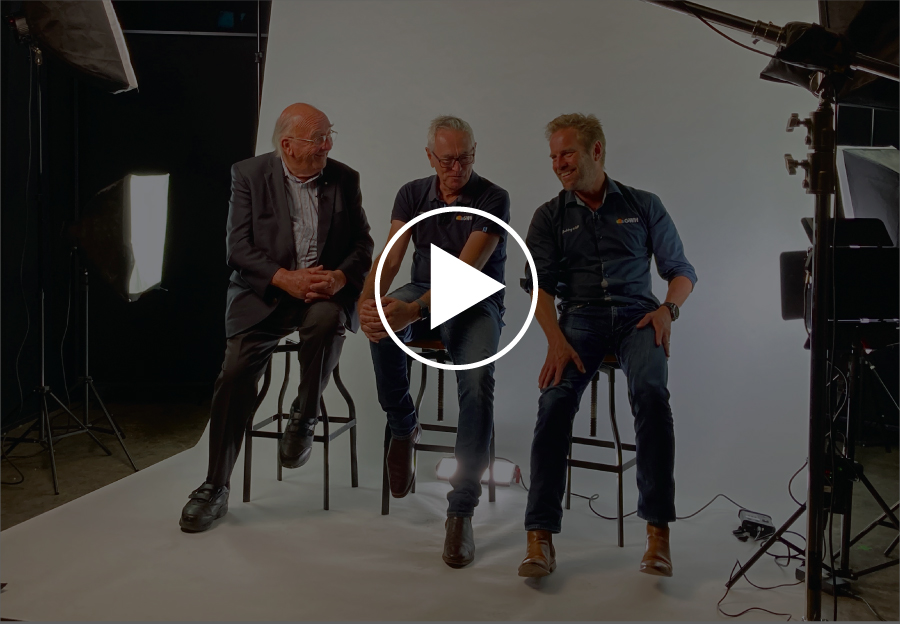 Birth of a company

In Episode Two of ‘Rise to the Top’ we go back to the years 1995 - 2000 and review the rapid evolution of GWH’s first industrial developments.

We uncover how the company revolutionised the way we build, introducing the use of the precast concrete panel. 25 years later, it still forms an integral part of our building methodology, The GWH Way.

We follow company directors Hilton Grugeon, Grahame Chevalley and Jonathan Craig as they revisit the company’s first government tender win, The Maitland Federation Centre (Maitland Basketball Stadium). Our largest community based project of the time, it defined the company's growth through this period, whilst also defining the career trajectory of one of our current directors. 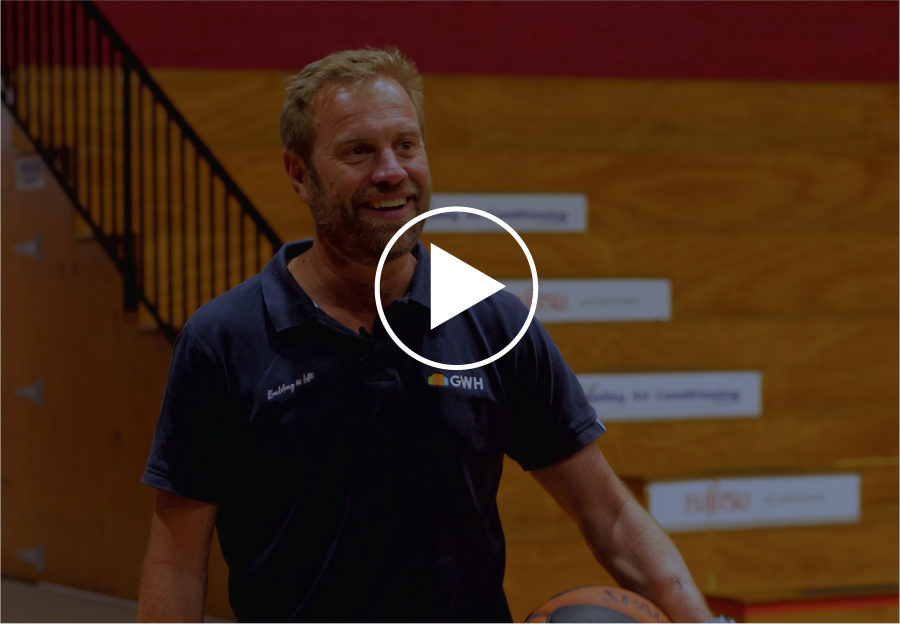 In Episode Three of ‘Rise to the Top’ we look at the years 2001 – 2008. Now with 10 years experience the company diversifies into the commercial and bulky goods sectors.

It’s a move that will later help the company survive the Global Financial Crisis when it destroys the market in 2008. 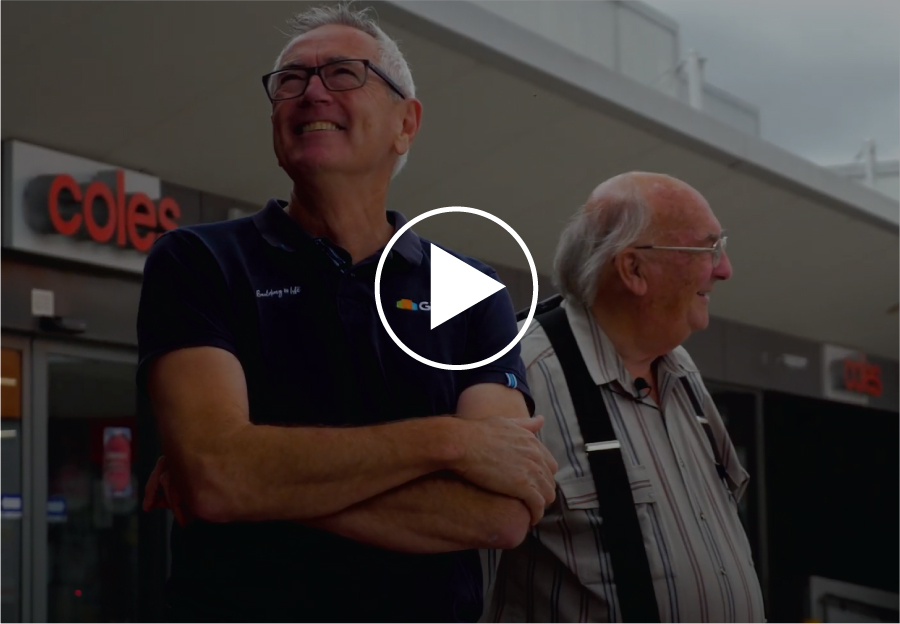 After coming up for air after the GFC, what was next for GWH?

Episode four of 'Rise to the top' showcases our ability to pivot. Our drive to continue to innovate and progress, meeting the market and hunting for opportunities.

Getting stuck back into our own developments, we grew and developed our team, allowing ourselves to tackle new opportunities - to go 'higher'.

Our projects during this period set the tone for what lay ahead, for ourselves and our home region. Projects that supported ours but also Newcastle and the Hunter's growth, simultaneously progressing from industrial to diversified.


GET TO THE VALUES AND CULTURE OF GWH 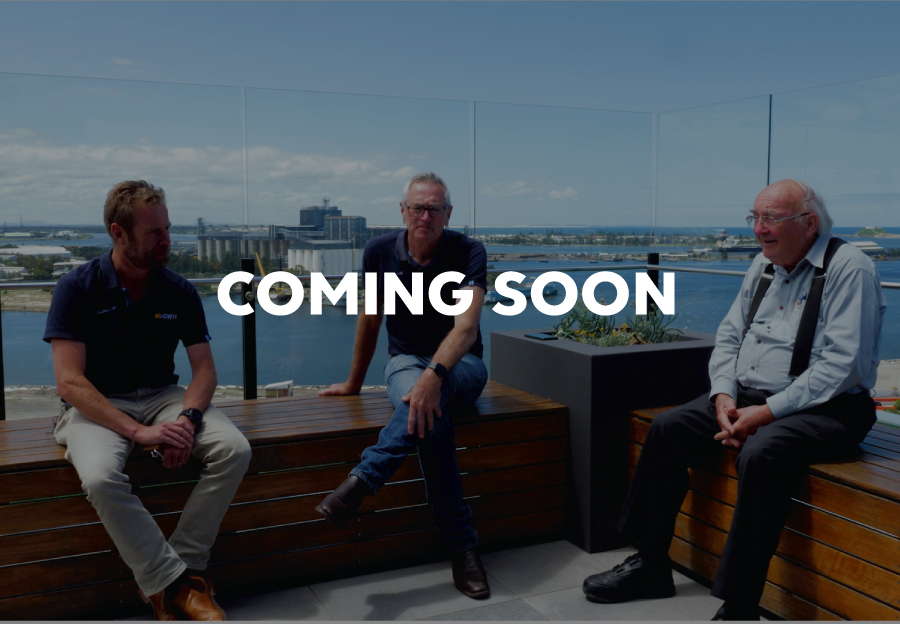 Discover the smart way to develop, build and succeed.

From site selection, leasing and town planning to construction, handover and marketing, we make it possible to close more deals and enjoy success - with less stress.

Move your business into a home that's fit for purpose.

We make it possible for you to own a bespoke industrial building or site that allows your business to grow.

Own, downsize or invest in a beautiful home in top locations.

Whether you're a first home buyer, empty nester or astute investor, we make it possible for you to own a beautiful home that empowers you to live the lifestyle you love.

Enjoy a backstage pass to upcoming projects developments and more.

Thank you for contacting GWH. We will be in touch shortly.